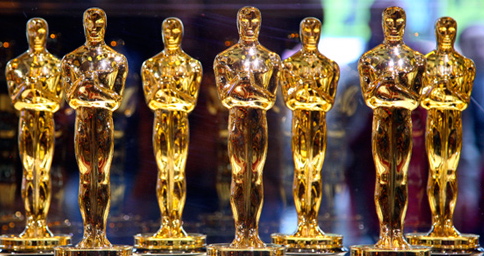 The Academy of Motion Picture Arts and Sciences has announced that there are 21 film that have been submitted for consideration in the Feature Length Animated Film category. The Academy does point out that several of the films listed have not yet had their required Los Angeles qualifying runs, but once they do so they will continue to advance through the nomination process. The Academy rules of the category state that at least eight animated films must screen in Los Angeles county for the category to be active in each particular year. A quick scan of all 21 submitted films below shows that there are nine studio films on the list, so this requirement has been easily met.

The nomination for the 85th Academy Awards will be announced on January 10, 2013 and the award ceremony will be February 24, 2013.

The films currently submitted for consideration are –

About Rich Drees 6940 Articles
A film fan since he first saw that Rebel Blockade Runner fleeing the massive Imperial Star Destroyer at the tender age of 8 and a veteran freelance journalist with twenty years experience writing about film and pop culture.
Subscribe