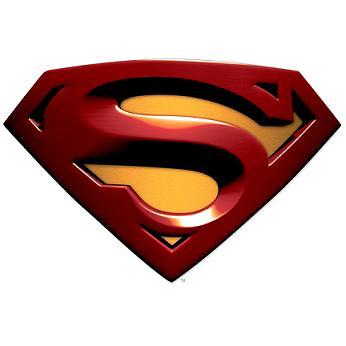 It’s been a big “Will they or won’t they” dance as to whether Warner Brothers’ Superman franchise reboot, Man Of Steel, will ultimately lead to a series of interconnected comic book movies that lead into their announced Justice League movie in a way similar to how Marvel Studios has managed their franchises.

However, the box office receipts for Marvel’s The Avengers may have very likely caused a rethink of that attitude at Warner Brothers. But beyond the studio wanting to have a Justice League film in theaters by 2015, things have been quiet as to what their overall franchise plans are after next summer’s Man Of Steel.

This weekend, Man Of Steel director Zack Snyder may have let slip a hint as to what Warners may have up their sleeve. When asked in an interview with the New York Post about whether the studio has asked him to make any adjustments to help set the stage for the announced Justice League film, Snyder stated –

Um, how can I answer that? I can’t really say anything to that, because that’s a big spoiler. I will say, yeah, they trust me to keep them on course.

Well, you can say you’re not giving us an answer all you want Snyder, it certainly sounds like you just admitted that the studio is looking to your film to be the one that starts off a connected universe in which Justice League will play an important part. We’ll see how this unfolds.

The Snyder cut does improve on some things in the original, but is ultimately undone by directorial excess. [click for more]

Warners Contemplated Releasing Snyder’s Original Unfinished JUSTICE LEAGUE Cut, And They Should Have

It turns out that the studio’s first thought for releasing Zack Snyder’s original version of JUSTICE LEAGUE was to NOT invest another $70 million in it, and that might have been a good idea. [click for more]

Here’s to hoping that we don’t have another Green Lantern situation on our hands here. [click for more]