It’s hard to believe that we are less than half a year away from the release of Zack Snyder’s Superman film Man Of Steel and we have yet to see a picture of Amy Adams as indomitable reporter Lois Lane.

That is until now, courtesy of the Spanish website Desdehollywood.com (via Superman Homepage). While we have a tablet computer substituting for the traditinoal reporter’s notebook, Adams definitely fits the bill as far as Lois looks. We’ll see how well she acts like Lois on June 14, when Man Of Steel hits theaters. 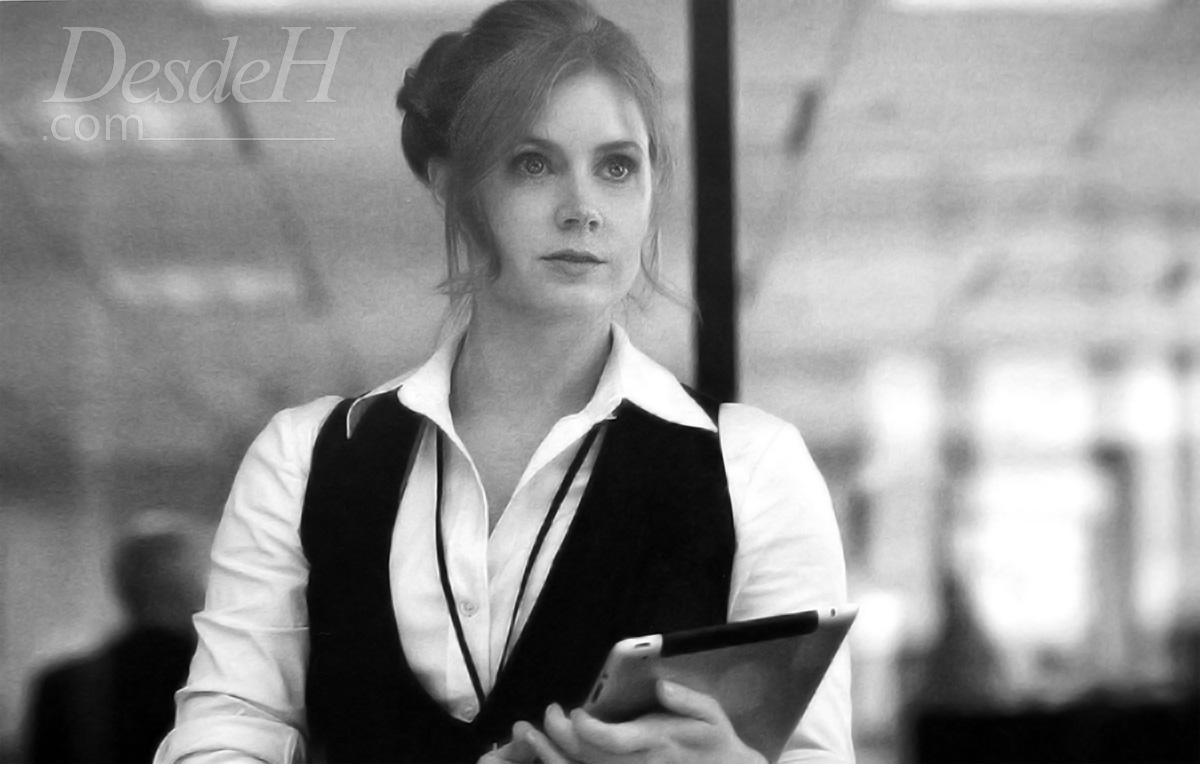 Fishburne As Perry White In MAN OF STEEL

“Imagine a Nolan story with Snyder effects/action.” [click for more]

Even if you don’t like romantic comedies, you should give this one a look. [click for more]