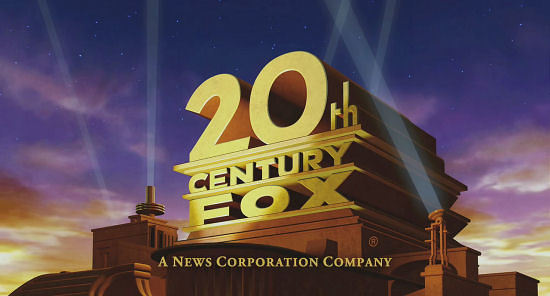 Twentieth Century Fox has announced a number of new release dates for films that have been previously only in development including Taken 3, sequels for the X-Men spinoff The Wolverine and the upcoming Fantastic Four franchise reboot as well as two mystery films.

The dates to mark on your calendar are –

A sequel to last year’s The Wolverine is not much of a surprise as director James Mangold has already stated that they were working on a screenplay for the project and it would probably shoot after Bryan Singer wraps X-Men: Age Of Apocalypse, which will presumably shoot next year for its already scheduled May 27, 2016 release date.

The announcement of a Fantastic Four sequel for July 14 2017 is either a move of extreme confidence or arrogance, only time will tell. It does indicate that the studio is committed to expanding more into the superhero genre beyond their X-Men films. The question still remains as to whether that commitment for increased market share will override making sure that these films are actually any good.

I am sure that there will be numerous theories as to what 2018’s mystery Marvel could be. One possibility is that it could be the film that crosses over the Fantastic Four and X-Men franchises, creating their own linked cinematic world as has been hinted previously that Fox is interested in doing. Another possibility is that this could be another X-Men franchise spinoff. An adaptation of the X-Men comic X-Force has been mooted as being in development at the studio.

What really stands out for me, though, is that untitled Ridley Scott project set for March 4, 2016. Despite mixed reviews, there has been talk of doing a follow up to 2012’s Alien franchise prequel Prometheus. Scott himself stated last October that a screenplay for Prometheus 2 had already been written. But the director does have a couple of other projects in the pipeline, including adaptations of Joe Haldeman classic science-fiction novel The Forever War and the comic book MIND MGMT.

Via The Hollywood Reporter.

We’ll start off the week with the first look at Russell Crowe in director Ridley Scott’s upcoming Robin Hood film. Click on the image for an enlarged view of Crowe stalking through the woods of [click for more]

The ALIEN Prequels: What We Know

In conjunction with the British blu-ray release of Robin Hood, director Ridley Scott gave an interview to The Independent, which ended with some details about his upcoming Alien prequels. Some of it is previously known, [click for more]

Confidence or arrogance in announcing the first one?

Stupidity more than either of those two.

More like catch up bandwagon. Like hey we had a good thing which we did some movie studio stuff with but then marvel’s startup makes mega blockbuster franchises with the “2nd tier”, so we better step up our game for the shareholders.