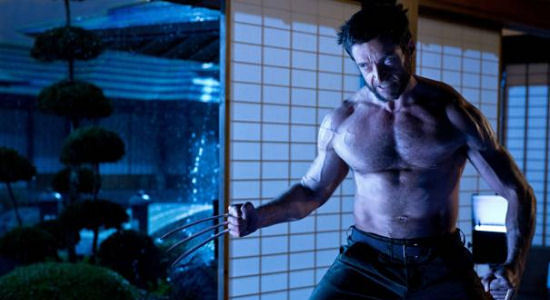 In a move that feels a bit like putting the cart before the horse, Fox is following up on their announcement of a release date for a sequel to last year’s The Wolverine by hiring a writer to pen the film.

David James Kelly is the screenwriter to land the job and is no stranger to writing Marvel Comics superheroes for the studio. He previously worked on Fox’s attempt to relaunch their Daredevil franchise with Hard Candy director David Slade attached to direct. He’ll be working from a story outline already developed by director James Mangold. There’s no word as to whether it will be adapting an existing comic storyline or an original idea.

Kelly is also working on an adaptation of the Dark Horse comic Mind MGMT for Ridley Scott and has also recently sold a pitch to Fox titled Sentinel.

Although Hugh Jackman has publicly stated his participation in the film will depend on how the screenplay turns out, as he is already signed on as a producer I don’t think him appearing the film is much of a doubt.

What does the studio have in studio for the next couple of years? [click for more]

Click here and we’ll exclusively tell you about the horrible disease that caused Hugh Jackman’s sudden aging! [click for more]

Fox keeps working at getting a new Daredevil film going. [click for more]