The upright piano which Dooley Wilson famously sang “As Time Goes By” in the classic Casablanca sold at auction in New York City yesterday for $3.4 million, a price which includes a 12 percent commission. The sale was part of an auction of Hollywood memorabilia that was curated by Turner Classic Movies.

The small studio upright piano was the centerpiece of the auction and one of many pieces of memorabilia from the film that were up for auction. Other pieces include several chairs from the exterior of Rick’s Cafe Americain ($10,000) and the film’s prop passports for Victor Lazlo ($18,750) and ELsa Lund ($43,750) and the Letters of Transit ($118,750), the McGuffin that drives the film’s plot. 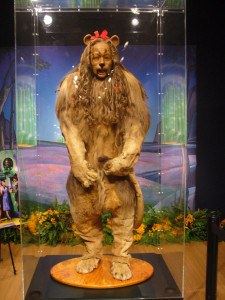 The Casablanca piano was not the auction’s only big ticket item. One of the full costumes worn by Bert Lahr as the Cowardly Lion in 1939’s The Wizard Of Oz went for $3.077 million. Among other Wizard Of Oz pieces that were on the auction block include a “test” dress for Judy Garland’s Dorothy which went for $245,00, while various munchkin costumes went for anywhere between $1,000 and $23,750.

Other notable items that went under the auctioneer’s gavel yesterday include Aragorn’s sword Andruil from Return Of The King ($437,000), an architectural ornament from the “Shandor Building” from Ghostbusters ($2,375), a gremlin from Gremlins 2 ($3,500), a prop robot head from the Phantom Empire (serial $2,500) and Radio Raheem’s Boom Box from Do The Right Thing ($9,375). 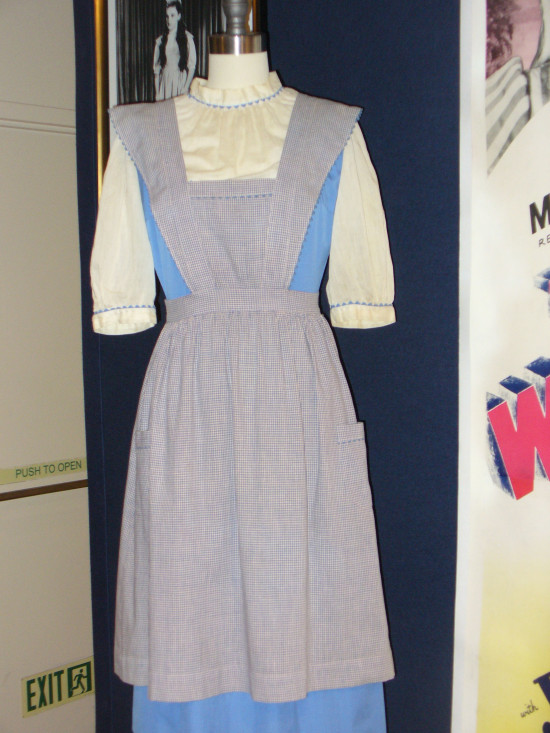 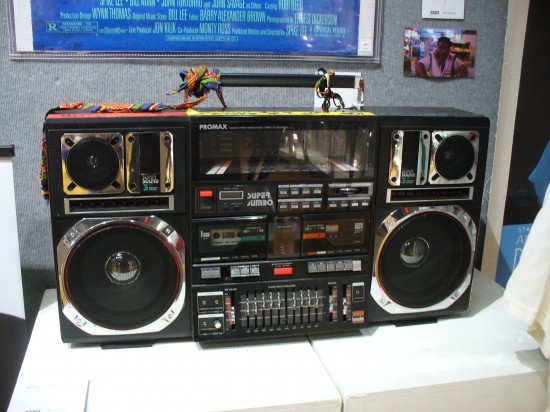 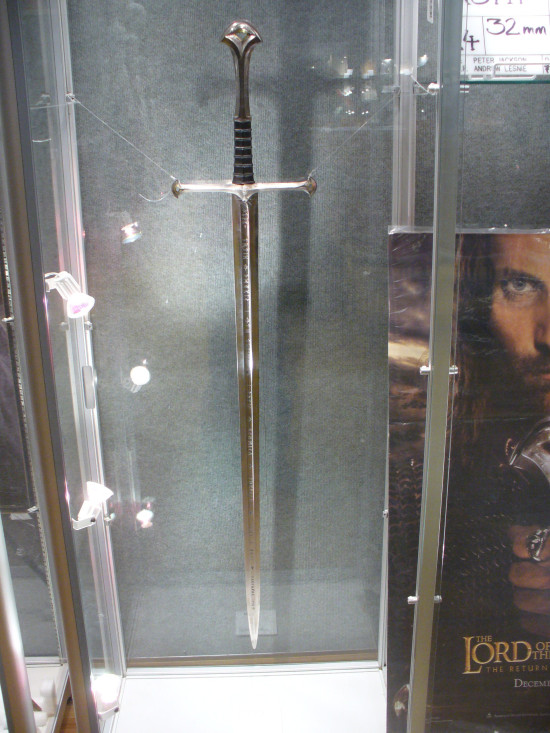 Looking for a follow up to her directorial debut Whip It, Drew Barry is reportedly rescuing the Zach Helm (Stranger Than Fiction) script Surrender Dorothy from development hell where it has been languishing. Originally, Barrymore [click for more]

Surprisingly there were no bids for the 1942 Academy Award statuette. [click for more]

Welles’ CITIZEN KANE Oscar Back Up For Auction

The Acacdemy Award the director won for writing the classic film is back under the gavel. [click for more]