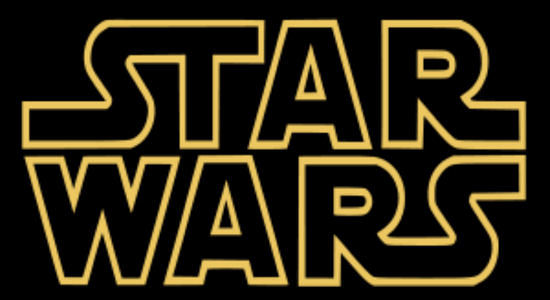 One of the things about Lucasfilm and Disney’s plan to release a new Star Wars film every year that has excited me, is it gives filmmakers the chance to tell several different types of films into a Star Wars setting. For a while, it sounded as if the films being developed were just going to be origin stories about beloved characters like Han Solo or Yoda, safe bets that didn’t stray too far from what the public may expect from a Star Wars film. But if the rumor that SlashFilm is reporting is true, than Lucasfilm’s plans for their standalone films may be a bit more expansive and exciting.

According to the site’s source, the 2016 standalone Star Wars film being developed by writer Gary Whitta and director Gareth Edwards will be a heist film centering on a group of mercenaries and/or bounty hunters who have been hired by the Rebellion to steal the plans for the Death Star. As SlashFilm reports – “think the Seven Samurai or Suicide Squad meets Ocean’s Eleven in the world of Star Wars.” Obviously, this would set the film just prior to the original Star Wars film and explain exactly how those “rebel spies” managed to get the plans and deliver them to Princess Lea aboard the Tantive IV, presumably with the Imperial Star Destroyer we see chasing the Rebel Blockade Runner in the iconic opening moments of that film.

Now SlashFilm does admit that they have reached out to a number of their contacts, none of whom were able to get a solid second confirmation on what their one source was telling them. So take that for what that may be worth. Still, SlashFilm is not prone to running rumors from sources unless they were at least semi-confident in their veracity. (As opposed to certain other outlets out there.) Given that the Rebels gaining the Death Star plans is one of the things that set in motion the entire original Star Wars trilogy, I can see where filmmakers would find it to be a tantalizing story to tell.

SlashFilm does lay out several points that seem to support their source’s story, citing that previous rumors have suggested that one of the spinoff films would center on bounty hunter Boba Fett and this potential plot leaves room for the famed bounty hunter from The Empire Strikes Back and Return Of The Jedi. They do point out that no one has confirmed to them that Fett is going to be in the film, just that the character would be a good fit.

Another portion of the rumor that they were passed states that one of the main characters in the film will actually be introduced the previous year in The Force Awakens. Given that there is a several decade span of time between the settings of the two films and the ages of the actors new to the franchise appearing in The Force Awakens, it is a good bet that this could be the character Max Von Sydow is playing. If there is a character that will appear in both movies, that may explain as to why Lucasfilm has not released any details about the Whitta/Edwards project or why they have not revealed the names of any new characters in The Force Awakens, lest it spoil something about either film.

It’ll probably be some time before we get any official confirmation that this story or not. But for right now, it is something exciting to think that this might be in store for us.

How secure is the publisher’s future with the license? [click for more]

Also confirmed: the writer and director of STAR WARS VIII. [click for more]

Is This The Plot For The First STAR WARS Spin Off Film?:
One of the things about Lucasfilm and Disney’s plan … http://t.co/fIIehiP4Er