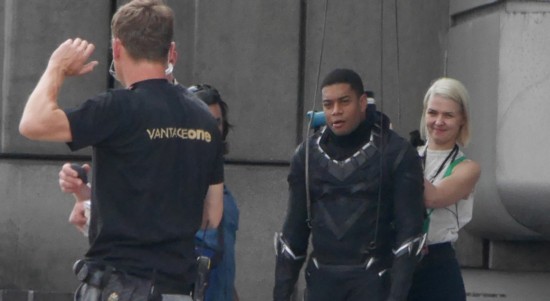 I always thought Black Panther had one of the coolest costumes in comics. It was simply a black shirt and pants, striped gloves and boots, and a full, face-covering mask with tiny ears on it. Artists would draw blue accents to show the character’s musculature.

Of course, the costume got tweaked over the years and it looks like one of those tweaks will be the basis of the costume he wears in Captain America: Civil War.

ComingSoon.net has a bunch of photos from the film’s Berlin set, and in them, we get a look at what the Panther’s MCU costume will look like. It looks similar to the costume the character wore in the comics circa 2000, with silver accents on his mask, neckline, and gloves.

The Black Panther pictures are presented below. Click to make bigger. For more pics from this set, including Chris Evans and Anthony Mackie on set, click on over to ComingSoon.net. 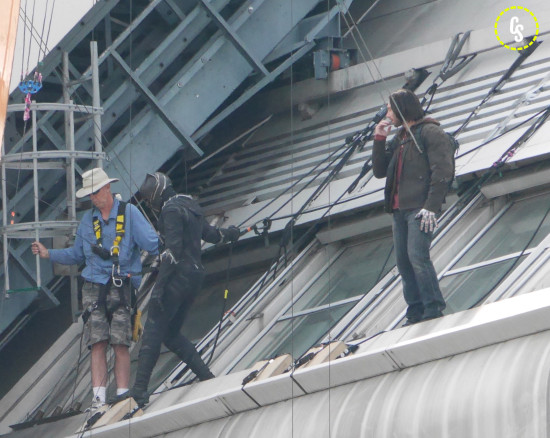 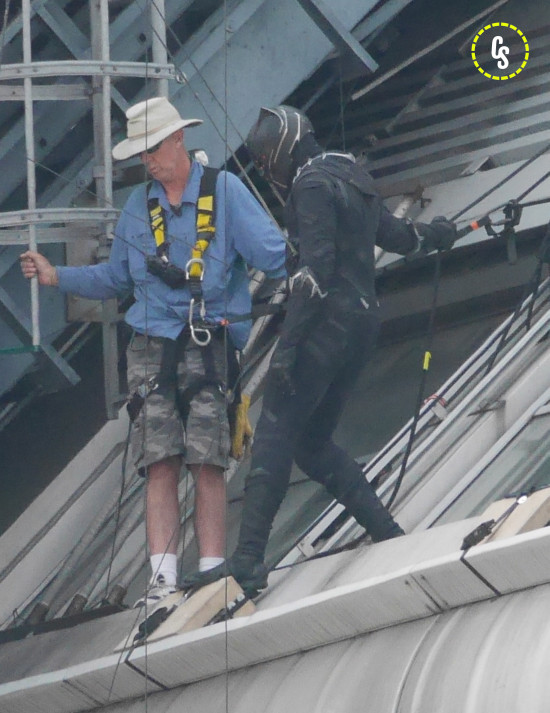 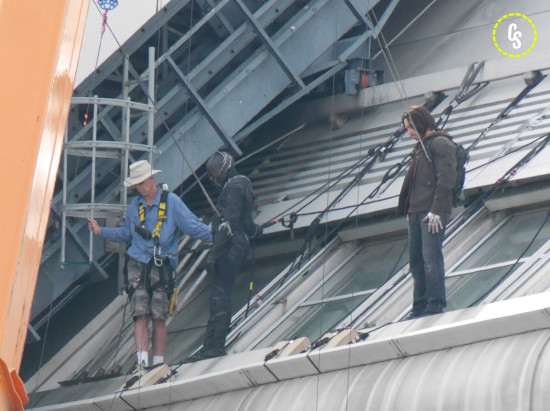 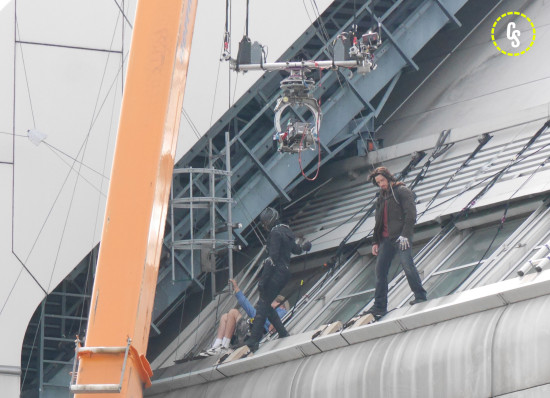 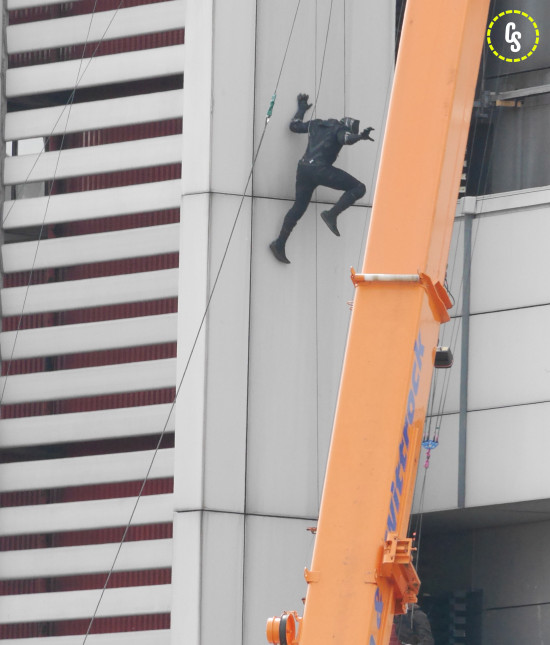 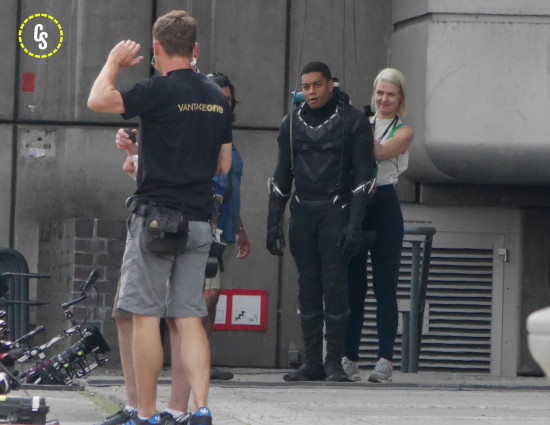 An extended scene from the film hints as to where the former SHIELD Deputy Director’s loyalties would lie in the upcoming CIVIL WAR. [click for more]

What do they reveal about the future of the Marvel Cinematic Universe? [click for more]

AVENGERS: INFINITY WAR PART I & II To Be Renamed

Avengers: Infinity War Part I and Part II are no more! But what titles will replace them? [click for more]