We’re down to just a few weeks until the release of Star Wars: The Force Awakens and the lid is still pretty tight on the film’s secrets. Luasfilm has managed to convince publisher Del Rey to hold off on releasing the hardcover edition of the film’s novelization until a few weeks after the film’s release and there have been reports that the film will not even screen for critics, lest some surprise story elements get leaked before the movie begins showing in theaters on the evening of December 17.

But once again, an actor’s twitter account has inadvertently given us a clue as to what we can expect, or possibly not expect, in the upcoming film and beyond that to Episode VIII as well.

Spoilers, probably, for The Force Awakens.

There has been much speculation as to how big a role original Star Wars star Mark Hamill will be having in the first of the three new sequel films. The fact that he has barely been in any of the marketing for the film has been the fuel for a number of fan theories about what the whereabouts of Luke Skywalker as this new film unfolds. But one thing is for sure, he will be back for the eight Star Wars film as well, as Hamill took to twitter to discuss facial grooming.

Now of course, it is possible that Luke could be appearing in Episode VIII as a Force ghost, similar to how Sir Alec Guiness continued to play Obi-Wan Kenobi in the original trilogy despite the character having met the business end of Darth Vader’s lightsaber in the very first Star Wars film.

For now though, we know that at least one original Star Wars cast member will be back for continual adventures in the sequel trilogy. As to what form they’ll be in will be revealed starting December 17 when Star Wars: The Force Awakens opens in theaters. 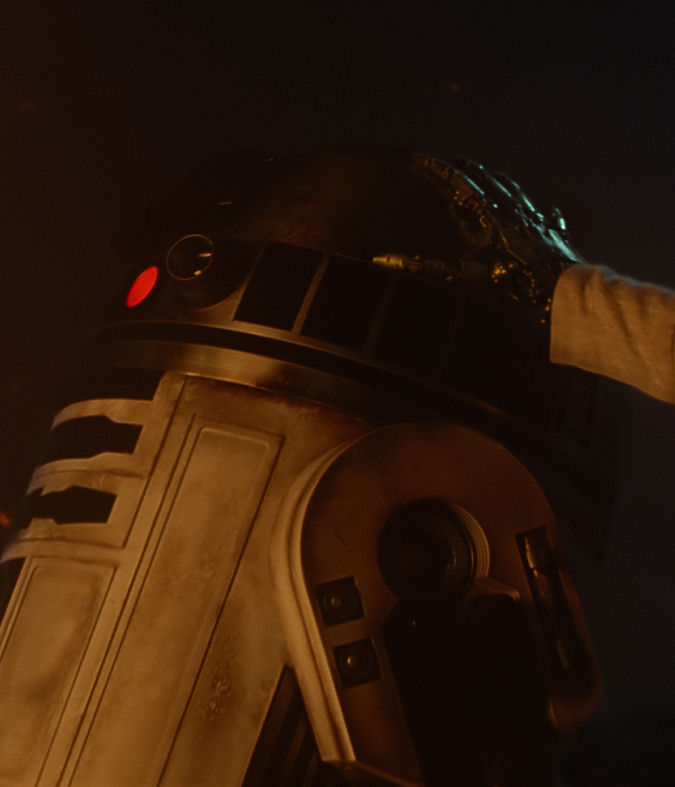 Starting in 2015, fans will have an annual tradition. [click for more]

Also confirmed: the writer and director of STAR WARS VIII. [click for more]

The director confided to the original trilogy stars that there would be new films a few months ago. [click for more]