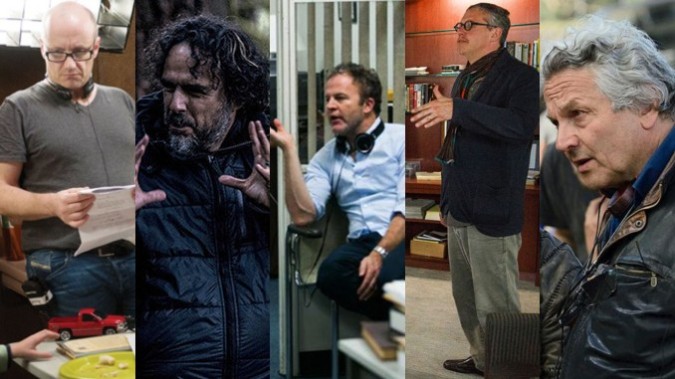 In the days leading up to the 88th Academy Awards, FilmBuffOnline will be offering profiles on all the nominees in the major categories. Some may be well know, others might be new to you, but if you need a refresher on these talented nominees, here is Our look at Best Director.

Nominated for: Directing story of a mother and son’s relationship while in captivity in Room.

Abrahamson has been nominated nine times for this film, earning two awards.

The biggest entry on Abrahamson’s resume is the esoteric 2014 film, Frank. 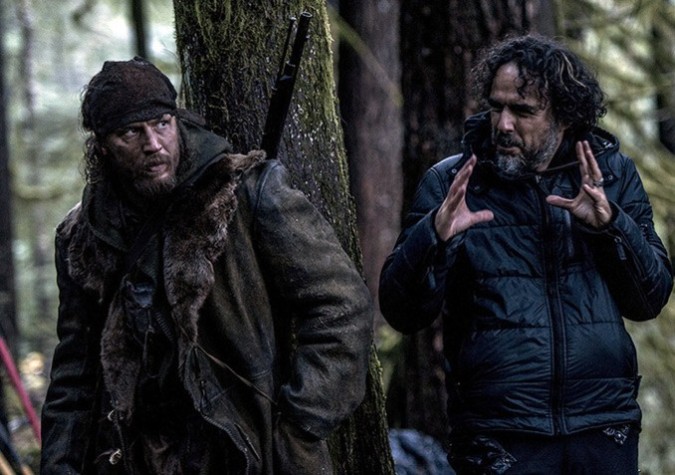 Nominated for: Directing the story of survival and revenge in The Revenant.

Iñárritu has received 30 other nominations for directing this film, winning seven awards, including the Director Guild Award, The BAFTA and the Golden Globe.

Iñárritu is perhaps best known for directing 21 Grams and Babel.

Iñárritu is also nominated this year in the Best Motion Picture of the Year (which he shares with Arnon Milchan, Steve Golin, Mary Parent, and Keith Redmon). In addition, he has five prior nominations and three wins.

2007: Best Motion Picture of the Year, Babel (Lost to The Departed.)

2015: Won, Best Achievement in Directing, Birdman or (The Unexpected Virtue of Ignorance)

2015: Won, Best Motion Picture of the Year (shared with John Lesher and James W. Skotchdopole), Birdman or (The Unexpected Virtue of Ignorance) 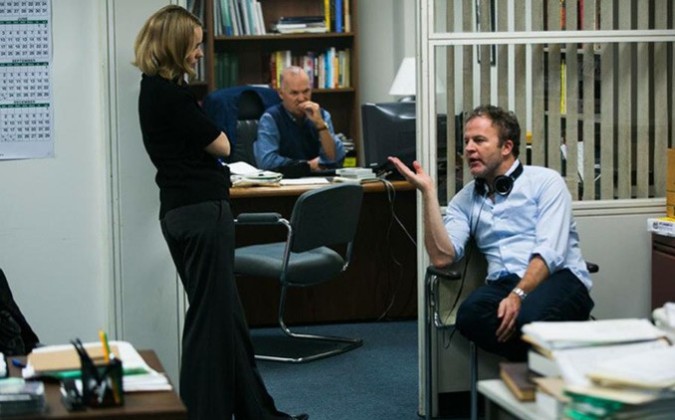 Nominated for: Directing the story of the Boston Globe’s breaking of the child molestation scandal in the Catholic Church in Spotlight.

McCarthy has earned 36 other directing nods for this film, and has brought home 13 awards.

McCarthy also directed The Station Agent, and The Visitor. In addition, he has acted in films such as Meet the Parents, Flags of Our Fathers, and 2012.

Tom McCarthy is also nominated this year in the Best Writing, Original Screenplay category (sharing with Josh Singer). In addition, he has one prior nomination. 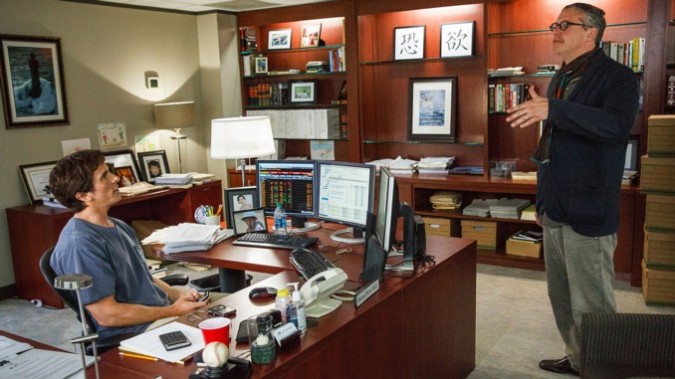 Nominated for: Directing the true story of the men who profited form the housing collapse in The Big Short.

McKay has seven other Best Director nominations for this film, and has won one award.

McKay has directed the more witty of Will Ferrell’s dumb comedy fare, including the Anchorman series, Step Brothers, and Talledega Nights: The Ballad of Ricky Bobby.

Adam McKay has no prior Oscar nominations, but is also nominated for this film this year in the Best Writing, Adapted Screenplay category (shared with Charles Randolph). 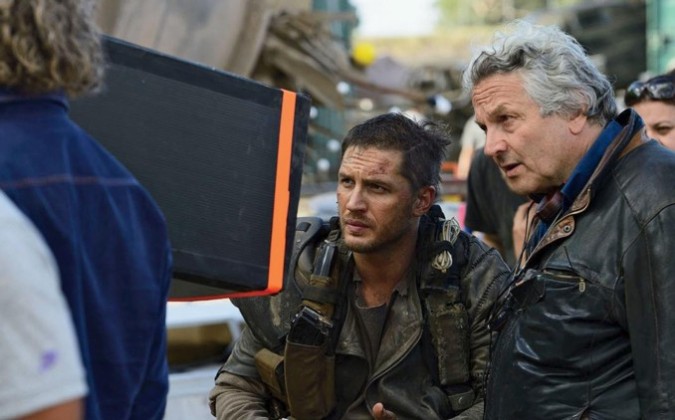 Miller has 46 other directing nominations for this film, winning 36 awards.

Miller is the director behind not only the Mad Max franchise, but also the Babe and Happy Feet franchises as well.

This is George Miller’s first Best Director Oscar nomination, but has been nominated four times before in other categories, winning once. In addition, he is also nominated this year for Best Picture with Doug Mitchell.

About William Gatevackes 1954 Articles
William is cursed with the shared love of comic books and of films. Luckily, this is a great time for him to be alive. His writing has been featured on Broken Frontier.com, PopMatters.com and in Comics Foundry magazine.

The category with the odds on favorite is also the one with the chance for the biggest upset. [click for more]

So Will Ferrell hasn’t learned to leave crappy old TV series alone yet. [click for more]

Loss is the prevailing theme among the Best Actress nominees. [click for more]