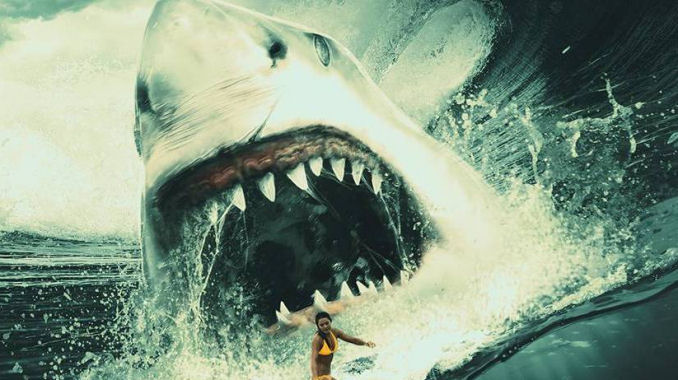 Warner Brothers is in early talks with National Treasure director Jon Turteltaub to take over their giant shark movie Meg, following the departure of Eli Roth over budgetary issues.

The film is based on Steve Alten’s novel about two men hunting a 40-ton prehistoric shark -a Carcharodon Megalodon – that is terrorizing the California coast. A film adaptation has been in development almost perpetually since the book’s 1997 publication. Disney had first dibs on the project, but eventually passed after another aquatic thriller, Deep Blue Sea, failed at the box office. New Line had the project for several years before Warners picked up the ball and handed it to Roth.

The Hollywood Reporter is stating that while Roth was attached to the project, the budget for the film was in the vicinity of $100 million. In the wake of a rather poor year at the box office the studio is reportedly looking at the price tag of all their upcoming films. With the nautically-themed In The Heart Of The Sea underperforming for the studio at the end of last year, there is some concern at the studio over Meg‘s budget. Among the cost-cutting measures the studio is reportedly looking at is a rewrite of the screenplay turned in by Lara Croft: Cradle Of Life screenwriter Dean Georgaris.

Now a days it seems that every canceled television series is looking to continue its life as a theatrical movie. Hot on the heels of this past week’s story that Pushing Daisies creator Bryan Fuller [click for more]