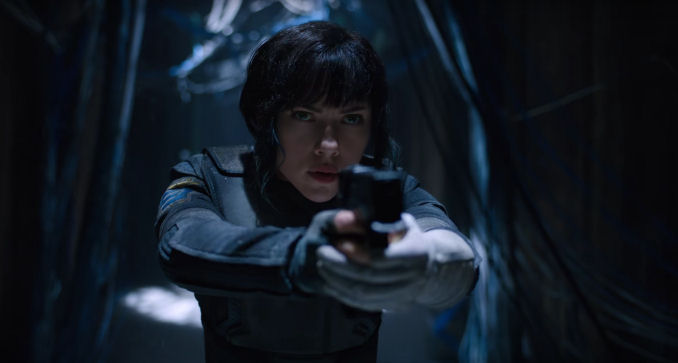 The first trailer for the live-action adaption of Masamune Shirow’s classic manga Ghost In The Shell has been released. Scarlett Johansson stars as the Major, a half-human half-cyborg and what she gets up to in the film you can see in the studio provided plot description below. It has been some time since I’ve seen the animated version of the story that is considered a classic in its own right, but the visuals on display in the trailer for this live action version from director Rupert Sanders certainly looks like we may be in for a treat.

Based on the internationally-acclaimed sci-fi property, “GHOST IN THE SHELL” follows the Major, a special ops, one-of-a-kind human-cyborg hybrid, who leads the elite task force Section 9. Devoted to stopping the most dangerous criminals and extremists, Section 9 is faced with an enemy whose singular goal is to wipe out Hanka Robotic’s advancements in cyber technology. 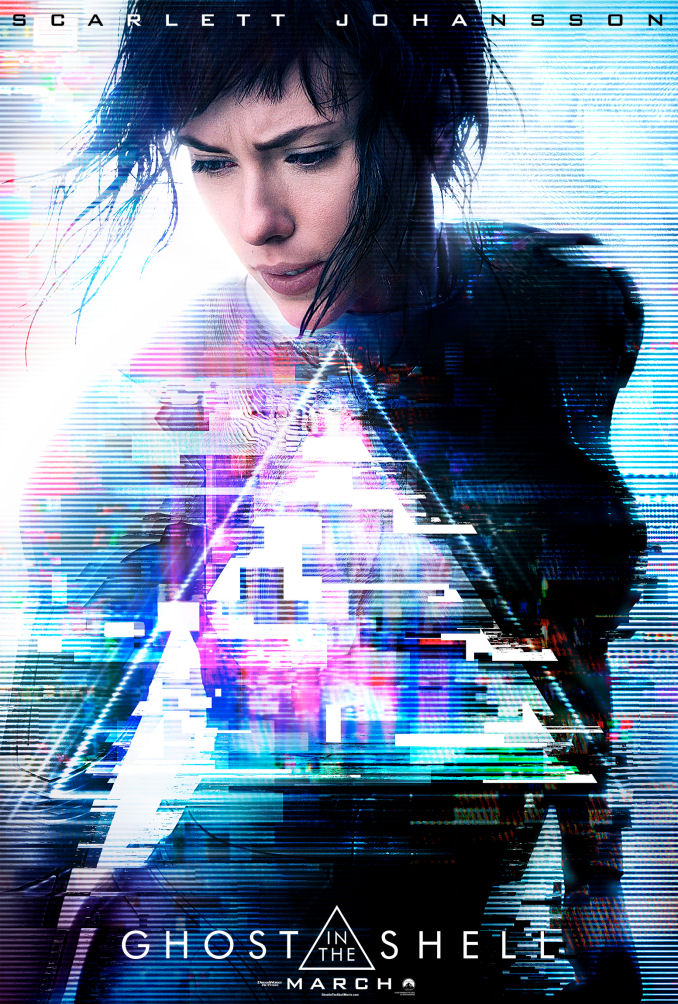 The screenwriter of the disastrous OLAF’S FROZEN ADVENTURE has been chosen to write the long-awaited BLACK WIDOW film. [click for more]

Since it was announced that Scarlett Johansson would be appearing in Iron Man 2 as the beautiful Russian spy known as the Black Widow, I’ve been interested in seeing a picture of her in costume. [click for more]

A few more new photos for Iron Man 2 have shown up, this time courtesy of USA Today. (Click on any picture for a bigger version.) The first picture is of star Robert Downey Jr. [click for more]