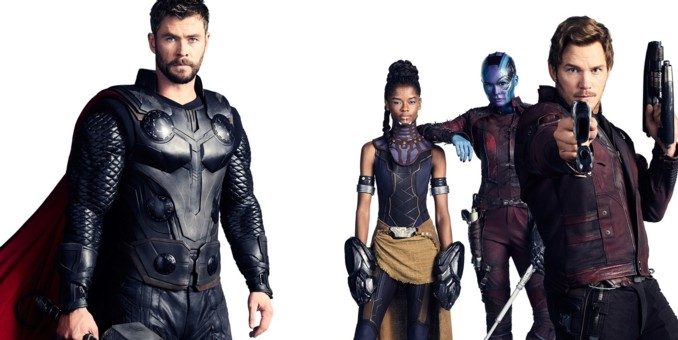 Cash in your IRAs. Sell your stocks. Quit that job you hate by peeing on your boss’ desk. Because Avengers 4 will mark the end of days. The MCU will come to an end and the remaining 20 planned films will be adaptations of Ziggy Pig stories from the 1940s and certainly humanity cannot last long after that.

Or maybe it will just be the end of Phase 3. Who knows.

Vanity Fair has begun the promotional lead up to Avengers: Infinity War and there are a few of those vague quotes that story that lead many to start the cries of the sky falling for the Marvel films.

Kevin Feige had this to say:

22 movies in, and we’ve got another 20 movies on the docket that are completely different from anything that’s come before—intentionally

And he was joined by Disney C.E.O. Bob Iger saying this:

We’re looking for worlds that are completely separate—geographically or in time—from the worlds that we’ve already visited.

And you thought I was joking about the Ziggy Pig thing?

So, what does this all mean? Well, we don’t have much to go on, so anything anyone can tell you will be conjecture. But this is what we see as possible outcomes:

Phase 3 is ending, Phase 4 is beginning

Well, yeah. But it probably isn’t exclusively that.

They’re scratching all that came before and rebooting brand new–new casts, new continuity, etc.–for every film

Not likely. Don’t forget that Guardians of the Galaxy 3 and Spider-Man: Homecoming 2 have already been scheduled. And Marvel isn’t likely to reboot Doctor Strange, Black Panther and Captain Marvel after just one film.

Kiss the old guard good-bye, because…

…they’ll all be killed off in Avengers 4

The original squad of Downey Jr, Hemsworth, and Evans, et al, are either approaching the end of their contracts or have extended them to give closure. The Vanity Fair article does hint that there with be deaths in Avengers 4.  And Chris Hemsworth is quoted that the photo shoot was “going to be the last time we get to hang out like this.” But Iron Man, Captain America, and most likely now Thor, are billion dollar babies for Marvel/Disney. It’s hard to fathom that the studio will let those cash cows die.

…they’ll all be replaced by new actors in Avengers 4

But it’s doubtful that Disney will pony up the dough to resign any or all those actors. Luckily, Avengers 4 will probably feature Thanos wearing the Infinity Gauntlet, a weapon that would allow the wearer to do just about anything, including changing the appearance of the actors appearing in the film. Not that Marvel needs a plot point to replace an actor (See Howard, Terrence and Norton, Edward).

…they’ll all be replaced by actors we’ve already seen

Replacing characters is old hat in the comics. Iron Man was once replaced by James Rhodes. Captain America was replaced by The Winter Soldier and Falcon at separate times. And Thor was replaced by Jane Foster recently. All of the replacements are in the MCU already, so this could be one way to replace the retiring stars.

Well, let’s take a look. We already know 2 of the 20 for sure. And if Marvel keeps to the “three films per individual concept not named Avengers,” we’ll have more spaces taken up. So let’s count them all up and see how may spots are left.

That’s 11 films remaining. This does not mean 11 new Marvel heroes or teams are going to make the jump to the big screen. We might get 5 or 6 if we are lucky. Which ones? Well, that’s a subject for another post at another time.

The Vanity Fair issue has four separate covers, all which I will post below. I’d try to examine those for potential spoilers, but that way leads to madness. 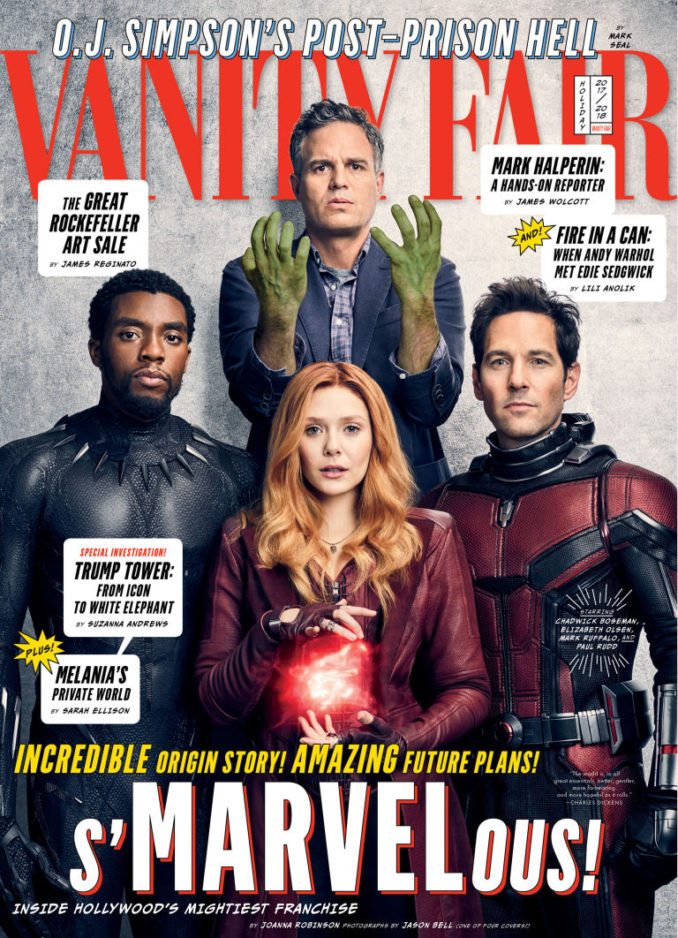 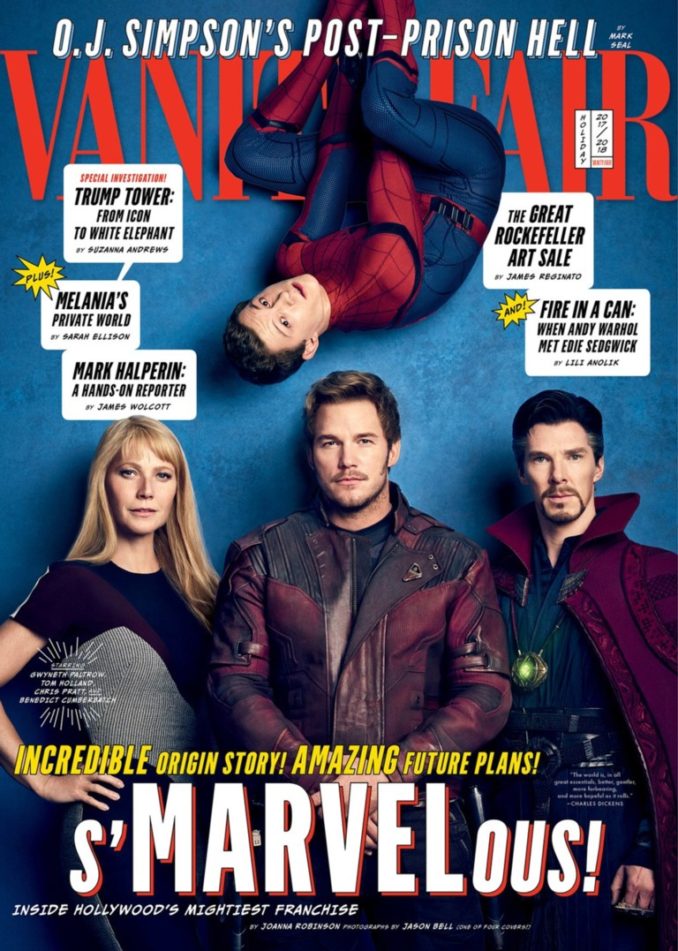 About William Gatevackes 1962 Articles
William is cursed with the shared love of comic books and of films. Luckily, this is a great time for him to be alive. His writing has been featured on Broken Frontier.com, PopMatters.com and in Comics Foundry magazine.

Fans of Cap and Thor are not going to like this, but take solace. It comes from Latino Review and they are hardly ever right. [click for more]

Disney Studios chairman Dick Cook’s departure from the Mouse House after 38 years of service to the company on Friday sent tongues wagging all weekend. But perhaps before Cook was even off the lot, speculation [click for more]

It seems like “Ed Norton is not playing Bruce Banner in The Avengers” is the story that just keeps on giving. Friday, it was reported that Marvel Studios was not going to bring actor Ed [click for more]