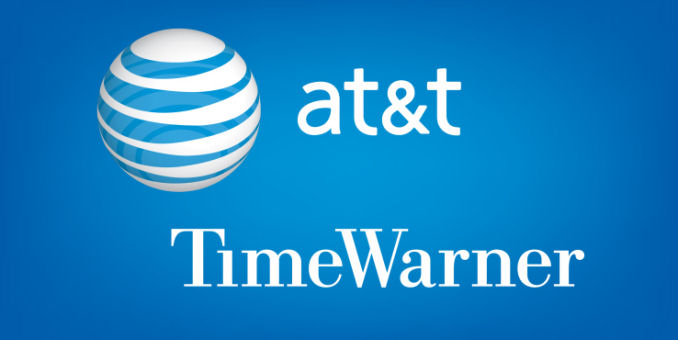 A Federal judge has overridden the Justice Department’s concerns over the communications giant AT&T merging with entertainment conglomerate Time-Warner in a deal worth $80 billion dollars.

U.S. District Court Judge Richard Leon stated that the merger between the two would not be in violation of anti-trust laws. It is viewed that AT&T is buying Time-Warner with the intention of using its vast library of television and film properties for their own distribution arms. Time-Warner owns Warner Brothers Studios, DC Entertainment, HBO and the Turner networks TBS, TNT, CNN.

The ruling does not just affect the AT&T Time-Warner merger however. Analysts are predicting that the decision could set off a flurry of similar merger proposals, with the biggest one being Comcast stepping up to make a counter offer to Disney $52.4 billion to buy a number of entertainment assets from 21st Century Fox including 20th Century Fox studios, the FOX television network and the FX cable network.

Last week it was reported that Comcast was aggressively preparing their counteroffer which was reported to be of $60 billion as opposed to Disney’s stock offer. In anticipation of that possible counteroffer, Fox’s stock was up 6 percent at the close of trading on the NYSE today.

Consolidation may be good for the companies and their shareholders, and there are a number of genre fans who are excited at the prospect of the X-Men and Fantastic Four film rights being transferred back to Disney’s Marvel Studios to join the rest of their superhero brethren. But there are also some potential downsides for film fans. As we pointed out last year when the Fox-Disney deal was first announced, industry experts have suggested that there could be 5,000 people laid off as certain jobs became redundant. Also, if Disney were to directly shutter Fox as a studio and just be taking their lucrative library of IP assets, it would leave creators with one less potential place to make their films.

Previously On: HAWKEYE And The Marvel Cinematic Universe

Everything you need to know about the state of the Marvel Cinematic Universe for the upcoming Disney+ series HAWKEYE. [click for more]