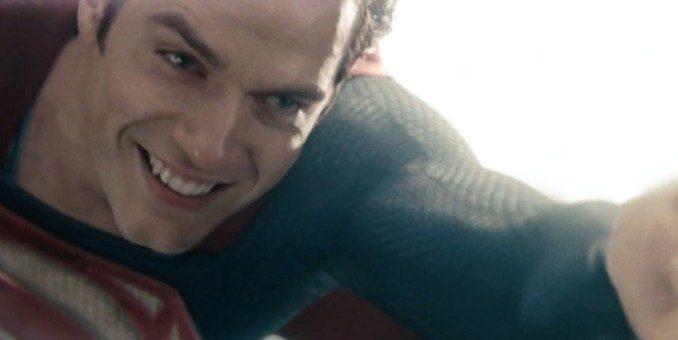 So, remember that post we ran this morning about Henry Cavill being out as Superman? Yeah, maybe hold off on telling your friends about that for a second.

Cavill’s manager Dany Garcia took to Twitter not long after The Hollywood Reporter piece we quoted hit to say that the rumor was false:

Be peaceful, the cape is still in his closet. @wbpictures has been and continues to be our partners as they evolve the DC Universe. Anticipate a WB statement later today.

The cynic in me says this could all just be spin or that the whole thing is just aggressive contract negotiations gone public in the worst way possible. But it seems that the usually right Hollywood Reporter might have got it wrong this time. Maybe.

We’ll keep an eye out for the Warners statement and deconstruct it for you here later today. Also be on the lookout for an editorial delving into how Warners got to this point in the next day or so.

HISTORY OF THE COMIC BOOK FILM: Film To TV, TV To Film

Superman and Batman bounce back and forth between the big and small screens. [click for more]

Does the Lorax still speak for the trees? [click for more]