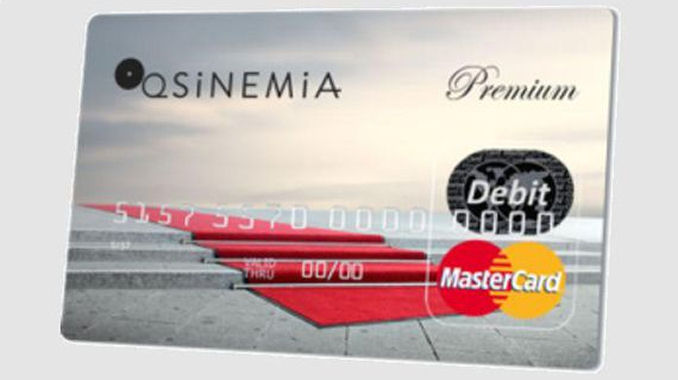 While MoviePass has been getting much of the headline attention – for good or ill – these past several months, there has been another movie ticket subscription service out there, just waiting to make its move. And now it looks like it has.

Sinemia has announced a brand new subscription tier for its ticket service where subscribers would be able to see one movie a day, every day, all month long for just $29.99 a month.

Although their plan is three times the price of MoviePass’s $9.99 a month plan, Sinemia’s new plan has no restriction on which movies you can use the service for. MoviePass originally launched their plan with no restrictions on the titles you could use the service for. But in recent months in an attempt to throttle back some usage to stem some of their financial bleeding, MoviePass has made itself available only for certain number of films, the titles of which are always in flux from day to day.

In a statement that references MoviePass and their recent financial woes, company CEO and founder Rifat Oguz stated –

[quote] While most of our plans are focused on the modern moviegoer who sees one, two, or three movies each month, we want to serve every type of movie lover and that includes frequent moviegoers looking for an unlimited tickets option. We’ve spent four years testing and fine-tuning our unlimited tickets model and are confident this is the right price to sustainably offer such a plan.[/quote]

In addition, Sinemia also has additional tiered plans which would allow subscribers access to a smaller number of films each month, as well as options for IMAX and 3-D films. Sinemia also allows for advance and reserve seat ticket purchasing, whereas MoviePass would only allow usage thirty minutes or less before show time.

While MoviePass has been struggling to stay afloat, it hasn’t been looking good for the company for several months. Their original plan to be able to sell data derived from their users’ moviegoing habits seems to have evaporated. Changes to the service made to help keep the company afloat have been meet with negative feedback from subscribers. Sinemia’s price point may be higher, but if it is allowing more flexability than what MoviePass is offering right now than it certainly may appeal to a certain amount of MoviePass’s current subscribers. It certainly makes sense for anyone who goes to the cinema more than three times a month. Time will tell if enough MoviePass subscribers jump ship to cause the service to finally sink for good.

The ticket subscription service is still struggling to stay afloat by once again rearranging their product. [click for more]

The New Year brings lots of things, and one of those things this year is (yet another) change to the terms of the movie ticket subscription service MoviePass. As members will discover this month, the [click for more]

The streaming service is pulling back some of its more disliked changes to its service. [click for more]