Sony has picked actress/director Olivia Wilde to head up a film that will see one of the female superhero characters that they hold in their Spider-Man related film rights package translated to the big screen.

Deadline is reporting that while Sony is not commenting on what the project might be, their sources state that it could possible be a film that would bring the Spider-Woman superhero to the big screen. Deadline also reports that the project has been a big priority at the studio since the beginning of the year and that while she almost passed on the project, “the idea of having a chance to launch her own female superhero was too hard to pass up.”

This is not the only female hero from the stable of Spider-Man characters that Sony has the rights to that they are planning on bringing to the silver screen. Last September, Sony hired Matt Sazama and Burk Sharpless to write a film based around the character of Madame Webb. The studio had also been developing a film based on the characters of Black Cat and Silver Sable, but more recent reports have that being redevloped as a possible television series.

Wilde made the shift from acting to directing with last year’s critical and audience hit Booksmart. Her follow up film, the psychological thriller Don’t Worry Darling, is set to start filming this fall with Florence Pugh, Chris Pine, Shia LaBeouf and Dakota Johnson starring. She also has a Christmas-themed buddy film which she is co-writing with Silberman that they hope to shoot for Universal before this Sony Spider-Man project gets in front of cameras, so don’t look for it in theaters before late 2022. (That is if theaters are open by then.)

First introduced in 1977, Spider-Woman is Jessica Drew, a woman who has the power and abilities of several different types of spiders. How she gained these powers has been retconned a couple of different times over the years, and Deadline’s report has noted that “the concept is being completely revamped by Wilde.”

While most of the film rights to the hundreds of superhero and villain Marvel Comics characters are owned by Marvel Studios and their corporate parent Disney, Sony continues to hang onto a rights package that they acquired in 1999. In addition to the various films that the studio has made featuring Spider-Man, they have begun to more aggressively exploit that other characters in that they control. In 2018, Sony released both the live action Venom, featuring an anti-hero character from the comics and the animated Spider-Man: Into The Spider-Verse. This year was to see the release of Morbius, though coronavirus-related theater closings pushed its debut from July to March 19, 2021. A Venom sequel, Venom: Let There Be Carnage, is slated for release next June. 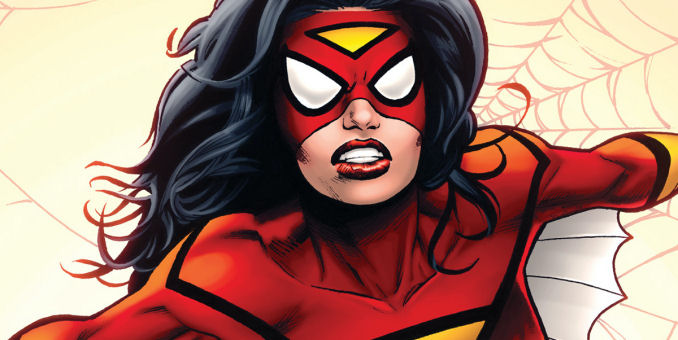 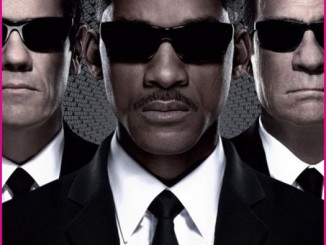 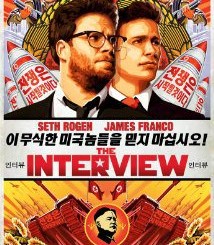 Sony Pulls THE INTERVIEW From Theaters 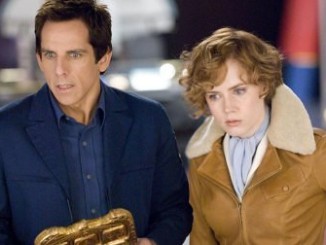