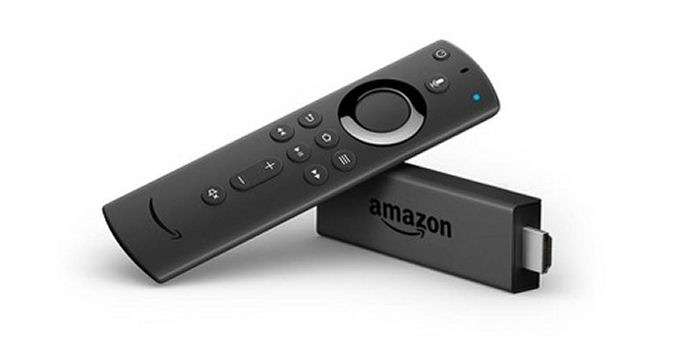 If you are an Amazon Fire TV user who has been disappointed that you haven’t been able to subscribe to the recently launched HBO Max streaming service, be disappointed no more. Warner Brothers has announced that a deal has been reached with Amazon and that starting to tomorrow, the HBO Max service will begin being made available to Amazon Fire TV consumers.

Lack of Amazon Fire TV and Roku support was one of the things we pointed out was a problem when HBO Max first launched last May. Tomorrow’s Fire TV availability finally fixes that issue. However, HBO Max continues to be not available for Roku devices.

Amazon Fire TV boasts over 40 million users, and HBO Max’s availability on their devices marks a substantial new subscriber base for the streamer.

Of course, lack of official availability on Amazon Fire TV may not have stopped some folks from still being able to subscribe and watch HBO Max content. The Fire TV products use a version of the Android phone operating system, and since there is an HBO Max app for Android phones, it is a fairly simple matter to download the HBO Max app into an Amazon Fire Stick for use. Or so we’ve been told… Ahem…

In a press release release sent out this morning, Tony Goncalves, Head of Sales and Distribution for WarnerMedia, said –

We are very excited that Amazon customers will now be able to enjoy the best-in-class content that lives within HBO Max. Our continued goal is to make HBO Max and its unparalleled content available to customers across all the devices they love. Fire TV is a favorite among customers and we look forward to working with the Amazon team to engage and grow our existing subscriber base by showcasing all that HBO Max has to offer.

With HBO Max finally landing on Amazon Fire devices, that just leaves the NBCUniversal-owned Peacock streaming service to be the only major player that has not yet become available via Fire TV. Peacock launched last April without Amazon Fire TV or Roku support, but added Roku availability this past spring. 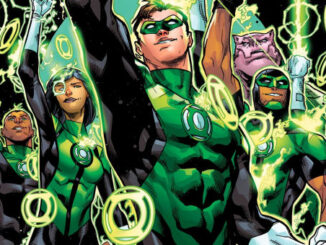 GODZILLA VS KONG Could Be Going To Streaming 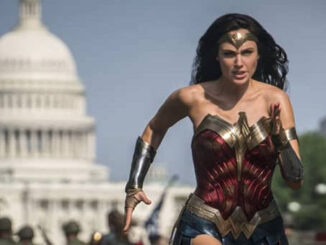