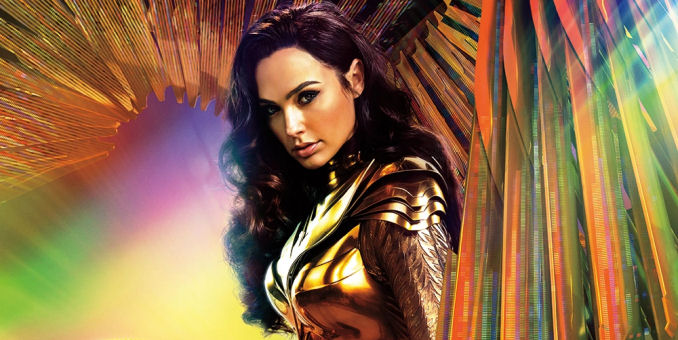 On this installment, FilmBuffOnline Editor-in-Chief Rich Drees and FilmBuffOnline Contributing Editor Natasha Bogutzki talk about the problems with applying new school storytelling techniques for television to the old school long seasons television model. And for the main review, they take a look at the newly released superhero sequel Wonder Woman 1984 to see how it measures up to it’s predecessor as well as other superhero films in a discussion that touches on such things as 1980s politics, the morality of body swap movies and what exactly is reincarnation.

To listen, just download below or go to iTunes, Stitcher, Google Play, TuneIn, Acast and subscribe. You can also now listen by subscribing on your Android device.

About Rich Drees 6729 Articles
A film fan since he first saw that Rebel Blockade Runner fleeing the massive Imperial Star Destroyer at the tender age of 8 and a veteran freelance journalist with twenty years experience writing about film and pop culture.

STATE OF THE COMIC BOOK FILM 2019: Cinema Of The Highest Order

Unless you have been living under a rock, or this is the first one of these year-end wrap ups that you are reading, you will remember how I typically opened these articles. I basically [click for more]

Rather than move the film back any further Warner Brothers is having a dual theatrical and streaming release for their superhero sequel, unprecedented for a major blockbuster film. [click for more]

The move of Wonder Woman 1984 back to 2020 has created such a vacuum on November 1, 2019 that two big name franchises have been pulled in to fill it. Collider is reporting that the [click for more]