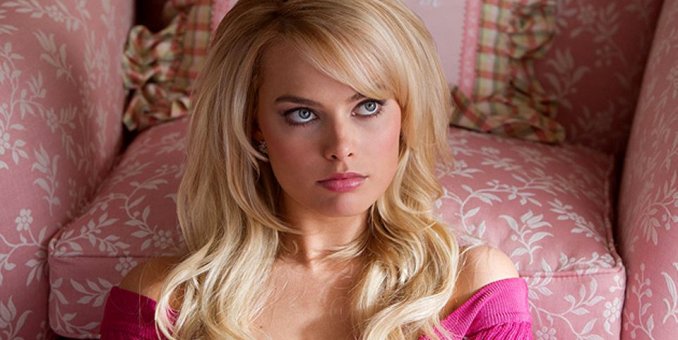 The Hollywood Reporter is stating that The Suicide Squad actress will be appearing in the quirky auteur director’s next film in what their sources are describing as a supporting role. She’ll be joining a handful of actors from what could be described as Anderson’s own repertory company of players – Adrien Brody, Bill Murray and Tilda Swinton. Tom Hanks joined the cast of the film last week.

Production on the film is expected to start later this month in Spain. Anderson’ current film, The French Dispatch, which was delayed from last summer due to the pandemic, is set to open in theaters later this fall.

The BARRY co-star is the latest to sign onto the quirky director’s currently in production project. [click for more]

Wes Anderson’s Next Film To Be A Musical

Rumors that the quirky indie director will be trying his hand at a musical next are being confirmed. [click for more]

It’s a battle between innovation and reality in this year’s Best Director race. [click for more]