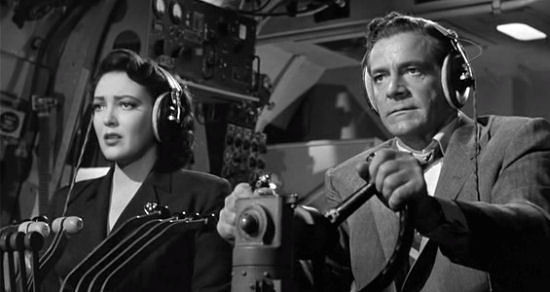 The plot for 1957‘s Zero Hour! – The crew of a transcontinental passenger airplane flight take sick, forcing a war veteran to confront his own fears to save the lives of all aboard – may sound familiar, if a little serious, if you have ever seen the 1979 comedy classic Airplane!. That’s because Airplane!’s three writer/directors Jerry Zucker, Jim Abrahams and David Zucker famously based their film on the B-movie thriller after having videotaped it off of late night television.

What many cinephiles possibly don’t realize is how closely the Zucker- Abrahams -Zulcker teamed followed the blueprint laid out by Zero Hour!. Lines like “Our survival hinges on one thing – finding someone who not only can fly this plane, but didn’t have fish for dinner.” and the great run of escalating one liner that begins with “Looks like I picked the wrong week to quit smoking.” were lifted straight out of Zero Hour! verbatim, their melodramatic seriousness played for ironic laughs.

Tonight, Turner Classic Movies is presenting Zero Hour! as part of their month-long salute to actor and Zero Hour! star Sterling Hayden. The movie screens at 8 pm Eastern, but if you have the time before, or if you are DVRing the film to watch later, I suggest that you give Airplane! a quick rewatch beforehand. Doing so not only makes the similarities stand out more, but it also makes for a crazy fun double-feature, especially with friends. 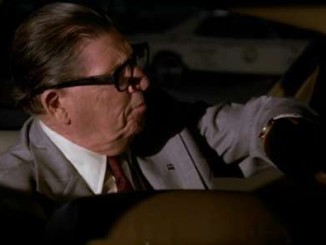 The Five Most Important Post-Credits Scenes In Cinema 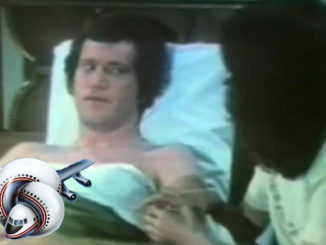 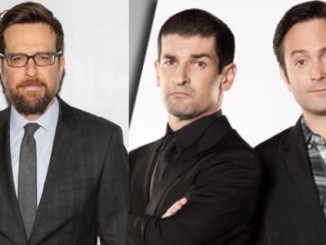