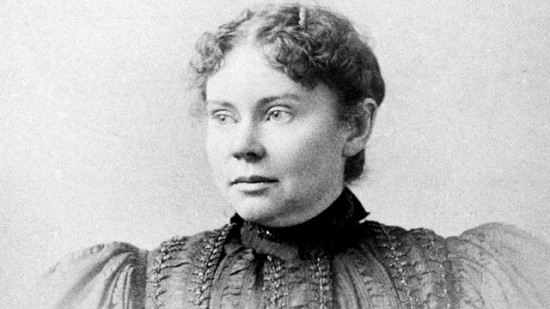 Waste Land director Pieter Van Hees is set to helm the film which will have a script by Bryce Kass.

Sevigny is set to play Borden, a young Massachusetts woman who, in 1892 was tried but acquitted for murdering her father and step-mother by dismembering them with an axe. The actress certainly has an interest in the historical personage, having been previously attached to a Lizzie Borden project in development at HBO.

Stewart is in early talks to co-star in the film as the Bordens’ live-in maid, Bridget Sullivan. Sullivan testified at Borden’s trial and may have been home at the night of the murders. As the crime moved into history and American folklore, many theories sprang up as to what had happened that evening. Some have speculated that Borden and Sullivan were lovers.

The project is currently looking for a distributor and has no start date for production, so let’s not start lining up at the box office for tickets just yet.

A Guide To The Various SNOW WHITE Films Coming Your Way

Confused over the different Snow White film projects currently being developed by the studios? Here’s a handy primer to the three different potential films, ranked in the order of likelihood of arrival at your local [click for more]

The New Releases number only one this week: The Huntsman: Winter’s War. [click for more]