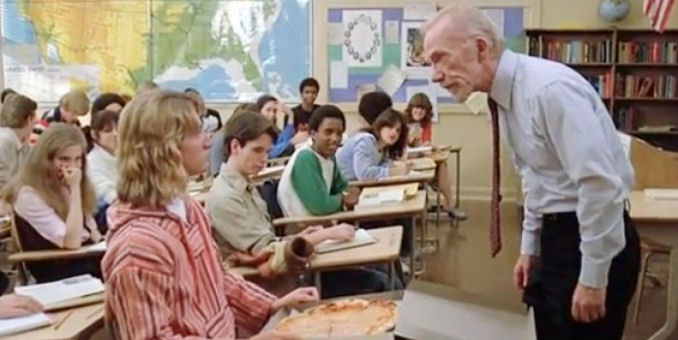 The Criterion Collection’s slate of May releases spans the gamut from pre-Code melodrama to a 1940s noir to a classic 1980s comedy.

Four of the five films will be sporting new 4K digital transfers, while Trances‘s 2007 2K digital restoration is courtesy of The Film Foundation’s World Cinema Project in collaboration with the Cineteca di Bologna is from its original DVD release from Criterion. Fast Times At Ridgemont High has been a mainstay on home video for years, and the 1999 commentary track featuring director Amy Heckerling and screenwriter Cameron Crowe will be part oft he Criterion release’s extras. Similarly, the commentary track from the Fox Noir Classics line release of Nightmare Alley has also been moved over to join the special features on the upcoming Criterion release.

Special featfollows – ures for each release are as

Merrily We Go to Hell

About Rich Drees 6697 Articles
A film fan since he first saw that Rebel Blockade Runner fleeing the massive Imperial Star Destroyer at the tender age of 8 and a veteran freelance journalist with twenty years experience writing about film and pop culture.
Subscribe