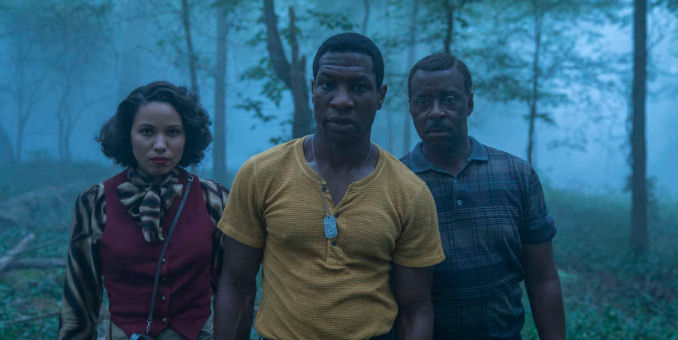 HBO is not going forward with a second season of Lovecraft Country.

We will not be moving forward with a second season of Lovecraft Country. We are grateful for the dedication and artistry of the gifted cast and crew, and to Misha Green, who crafted this groundbreaking series. And to the fans, thank you for joining us on this journey.

Based on the novel by Matt Ruff, the series used some of the horror concepts and tropes first developed by writer H P Lovecraft as a way to explore issues that African Americans were facing during the 1950s, Jim Crow-era America. It received strong critical reviews and reportedly received as strong ratings as recent other freshman HBO projects such as Watchmen, The Outsider and Perry Mason. Watchmen was always intended as a single-season series, but HBO cancelled The Outsider while renewing Perry Mason for a second season.

Although conceived a single season event series, Lovecraft Country creator Misha Green had pitched the cable outlet on a second season, but HBO declined. Green tweeted out a hint at what direction that season two could have gone in had HBO given the go-ahead.

A taste of the Season 2 Bible. Wish we could have brought you #LovecraftCountry: Supremacy. Thank you to everyone who watched and engaged. 🖤✊🏾 #noconfederate pic.twitter.com/BONbSfbjWg

About Rich Drees 6943 Articles
A film fan since he first saw that Rebel Blockade Runner fleeing the massive Imperial Star Destroyer at the tender age of 8 and a veteran freelance journalist with twenty years experience writing about film and pop culture.
Subscribe