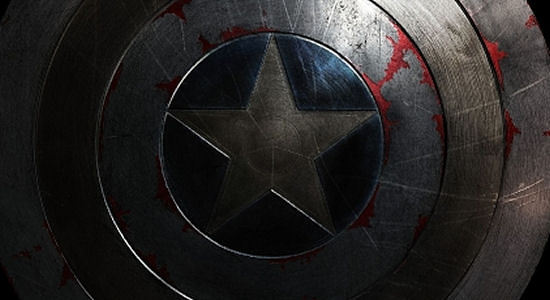 It has been known that next May’s Captain America: The Winter Soldier will be the Marvel Studios Phase Two film that would draw the most from last summer’s The Avengers. While Iron Man and Thor have headed off to have their own adventures, Captain America was sticking around to work with spy agency SHIELD, the group that formed the Avengers. But it turns out that it is also the Phase Two film that will have the strongest link into 2015’s The Avengers: Age Of Ultron

Speaking with the Huffington Post at San Diego Comic Con this past weekend, Winter Soldier co-director Joe Russo explained how that would work –

So what is this big shift that will happen at the end of the movie? We know that The Winter Soldier is being described as more of a contemporary thriller with some political overtones. Will there be some sort of upheaval in SHIELD that will affect the Avengers team?

No adaptation of the mini-series, but no Hank Pym either. [click for more]

Is Outer Space In THE HULK’s Future? (Updated!)

James Spader Is Ultron in THE AVENGERS: AGE OF ULTRON

I have two blurbs to choose from: “So, Ultron is going to be an erudite preppie with entitlement issues?” or “Dude, Spader was the bomb in Tuff Turf, yo!” [click for more]