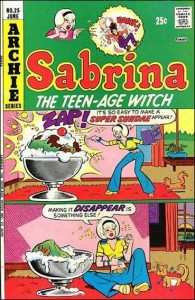 This past weekend’s NYC: Special Edition comic show at Manhattan’s Javitt’s Center was organized by the folks who run the New York Comic Con every fall in response to complaints that the big show was starting to focus too much on pop culture and that comics were getting pushed off to the side. And while the show did indeed focus on comics books, their publishers and creators, it was inevitable that a little news related to film would slip through.

At the panel held by Archie Comics, the company’s CEO Jonathan Goldwater confirmed that a film based on their popular Sabrina, The Teenage Witch comic is in active development at Sony Pictures with a first draft screenplay due to be turned in within two weeks. Screenwriters Andrew Barrer and Gabriel Ferrari are reportedly the ones working on the project with Mean Girls director Mark Waters overseeing things.

The film rights to Sabrina and her associated characters were optioned by Sony in April 2013. Sony

Now while it isn’t necessarily pointed out in the reportage on the panel from Bleeding Cool, I would feel confident that this new film project is not a continuation of the late 1990s TV series starring Melissa Joan Hart, but will be an entirely new live action iteration of the character.

I would suspect too that it is not going in the direction of the upcoming Chilling Adventures Of Sabrina series, which looks to be a more moody and adult-oriented horror series in a similar vein to Archie’s current critical hit Afterlife With Archie which tells of a zombie outbreak in Riverdale. Don’t worry, that series was optioned by Warner Brothers last year with Afterlife comics writer Roberto Aguirre-Sacasa working on the screenplay and Pitch Perfect‘s Jason Moore set to direct.

It was also reported that Goldwater stated that there would be more live action Archie news being announced soon. Perhaps it will be something from Warners about Afterlife With Archie? I dare say whatever it is, we’ll hear about it next month at San Diego Comic Con. 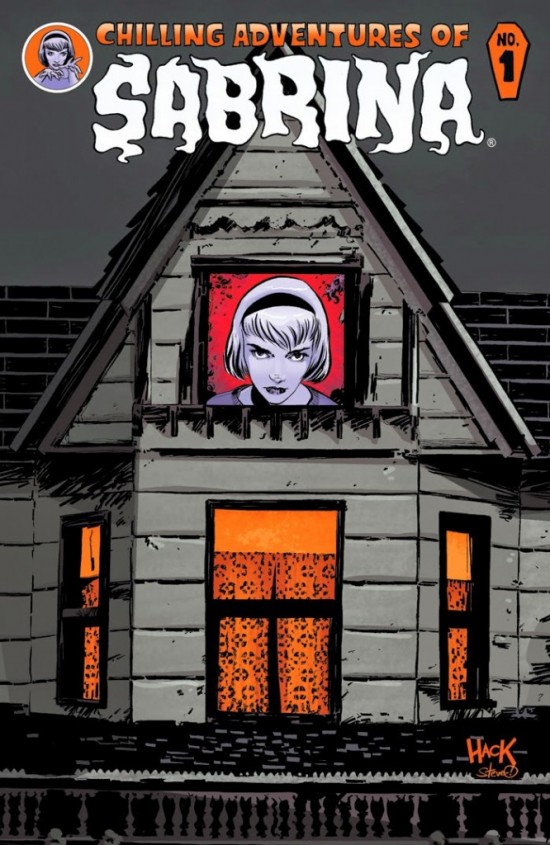 About Rich Drees 6619 Articles
A film fan since he first saw that Rebel Blockade Runner fleeing the massive Imperial Star Destroyer at the tender age of 8 and a veteran freelance journalist with twenty years experience writing about film and pop culture.
Subscribe