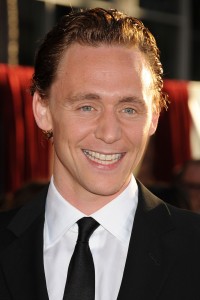 Tom Hiddleston is packing his bags in preparation to ship out to Skull Island. The Marvel Studios franchise actor has just been signed to the star in Legendary’s King Kong-prequel/spinoff that was announced this past July at San Diego Comic Con.

Director Jordan Vogt-Roberts (The Kings of Summer) will be heading up this expedition, working from a screenplay by Max Borenstein. Legendary sees the project, which will feature an exploration of the mysterious island that proved to be the home of Kong, the Eighth Wonder Of The World, as a nice compliment to their other budding monster franchises Pacific Rim and Godzila.

Although it does provide a major location in all three major iterations of the Kong story, Skull Island has never served as the focal point for a film itself. Artist Joe DeVito teamed with writer Brad Strickland for the 2005 book Kong: King Of Skull Island, which also served as inspiration for writer Will Murray’s recent mashup of Kong and pulp hero Doc Savage, Skull Island.

The studio plans to have the film in theaters on November 4, 2016. 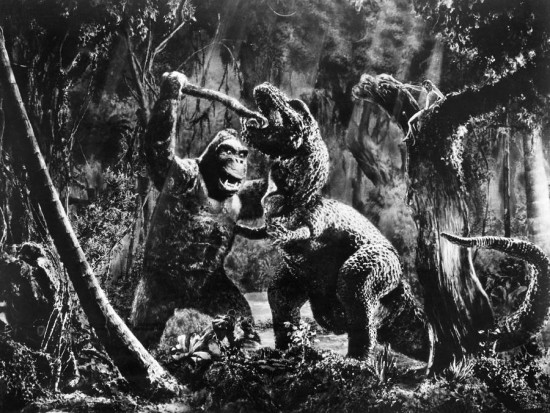 About Rich Drees 6820 Articles
A film fan since he first saw that Rebel Blockade Runner fleeing the massive Imperial Star Destroyer at the tender age of 8 and a veteran freelance journalist with twenty years experience writing about film and pop culture.

The production company is planning a tour of King Kong’s old stomping ground. [click for more]

The project moves a draft closer to production. [click for more]