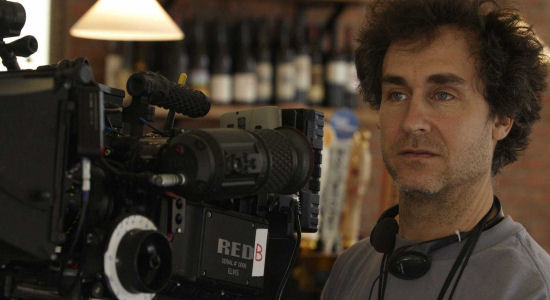 Doug Liman has moved from one superhero project to another. The director has left Fox’s X-Men spinoff Gambit to helm Warner Brothers’ Dark Universe, which had been going through development under the title Justice League Dark.

According to Variety, Liman’s departure from Gambit was a “mutual split” between the director and the studio. It is also the latest set back that the project, which has Channing Tatum set to star as the Cajun-born superhero, has been hit with. Rupert Wyatt was the original director on the project, but he was replaced by Liman last October. As Liman came onboard, he also brought Reid Carolin to rewrite the script. The move made it apparent that the film would not be ready for its originally scheduled release date of October 2016, and so Fox removed it from their release schedule earlier this year.

With Warner’s Dark Universe, Kiman will be assembling a team of DC Comics’ supernatural-based superheroes to combat a mystic threat to our world. Based on the recent DC comic book Justice League Dark, Dark Universe was originally being developed by Guillermo del Toro before the press of a number of in development projects forced him to drop out.

I am not going to admit that I don’t find the replacement of del Toro with Liman feels like a step down. Nothing against Liman, who I feel is probably owed something from Warners after the way they completely bungled the release of his science-fiction war film Edge Of Tomorrow. It is just that del Toro’s sensibilities seem so uniquely suited for the material. Liman could very well turn in a perfectly fine film, but I am concerned that it won’t contain that special spark del Toro would have brought.

The current fate of Gambit remains unknown but considering that the upcoming third Wolverine film is being positioned to be the last for the X-Men franchise spinoff, I would imagine that Fox is not going to let the project remain fallow for long. 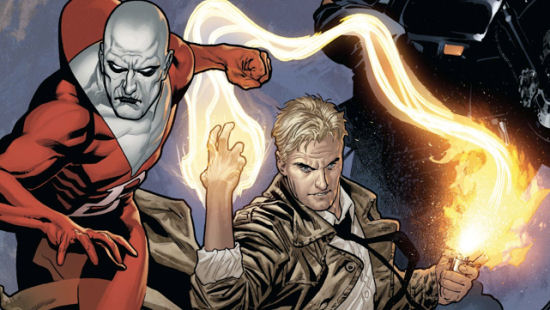 Will GAMBIT Start Shooting This Summer?

In “believe it when I see it” news, Simon Kinberg hopes to start shooting the long-delayed GAMBIT film by the end of this summer. [click for more]

STATE OF THE COMIC BOOK FILM: Smaller, Yet Stable

STATE OF THE COMIC BOOK FILM, 2015: The end of the comic book era should have started here. But it didn’t. [click for more]

Not having a director for DEADPOOL 2 is going to stop Fox from planning DEADPOOL 3. [click for more]