British actress Annabelle Wallis is in talks to join Tom Cruise in Universal’s The Mummy. According to the Hollywood Reporter the co-star of the British gangster drama series Peaky Blinders will star as a scientist in the film that is set to kick off the studio’s planned interconnected universe of films featuring the studios’ classic monster characters. Future planned installments will feature The Wolf Man, Frankenstein’s Monster, the Bride of Frankenstein, the Creature from the Black Lagoon and more.

Wallis will be joining Cruise, who is set to play a soldier of fortune and Sofia Boutella, who will be playing the titular role. Presumably we will be seeing Wallis and Cruz teaming up to take on Boutella. 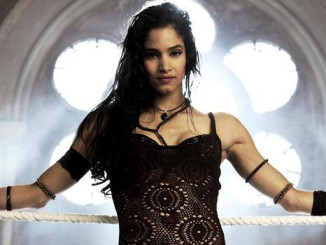 KINGSMAN’s Sofia Boutella In Talks For THE MUMMY 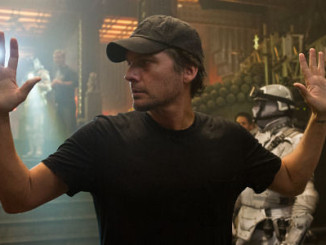