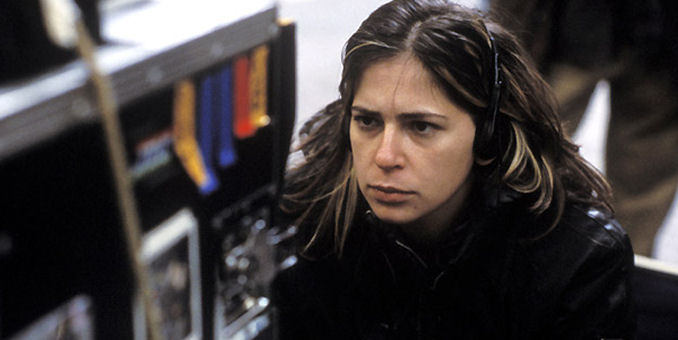 With the crash and burn of the Tom cruise-starring The Mummy in 2016, it seemed as if Universal Studios’ plans for a connected cinematic universe titled Dark Universe featuring many of their iconic horror characters died as well. That seemed confirmed a few weeks ago when it was reported that producer Jason Blum of Blumhouse was partnering with the studio for a new take on The Invisible Man with Leigh Whannell directing.

But like some of the undead horrors that were intended to populate it, could the Dark Universe be shambling back to some sort of life at Universal?

Punisher: War Zone director Lexi Alexander suggested as much today when she revealed that she had recently pitched an idea for a Mummy movie at Universal.

No. What you would all love to see from me is The Mummy remake I just pitched to Dark Universe a few weeks ago. Reverse-orientalism 👏🏼 https://t.co/fxmyT2Gr6M

So is Universal’s Dark Universe franchise not as dead as we thought? Probably not. More likely, though, is that Universal is going forward with exploiting their iconic horror characters, but retaining the Dark universe for an overall umbrella branding of their horror output. I’m not sure that is really a good idea, given how tainted the Dark Universe name is after the catastrophe of the Cruise Mummy.

But no matter it is being used for, Alexander also let loose a little hint about her pitch to the studio, and man, does it sound tasty!

Here is a little peek into my pitch…as you can tell, this will obviously never get made…LOL pic.twitter.com/GVPSYpSoPQ

The Universal franchise featuring their classic monsters is looking for some big names to put up on the marquee. [click for more]